THE COMMUNITY OF “QALA UTA”

THE COMMUNITY OF "QALA UTA"

« Qala Uta » project was born in 2002, initiated by some families of Uma Palca and Challana communities. They had noticed that since some years ago, tourists started to get interested in the nice landscapes of the Royal Cordillera, without reaching their respective villages. The valley hosting both villages is slightly remote. The trekking paths then equipped, pass by the Altiplano side of the valley, while both villages sit on the other side. Members of Qala Uta then designed the project consisting in sharing their mountain knowledge, their culture and their way of life with visitors.

« Qala Uta » project was actually pushed by one family from Uma Palca. First, Santos the head of the family, started to look for financial and technical support to start this beautiful project. He also had to struggle against some members of the community. Some were not convinced by the economic benefits of tourism, while others felt threatened by arrival of visitors on their land. After a patient work of persuasion, Santos and his friends succeeded to convince their neighbour about the necessity to go for touristic activity to find a new source of economic development for local villages.

Qala Uta took shape in the form of an association. This legal form seems the most adapted to communitarian reality, where the work can harmoniously organised in a collective way as well as individual.

The project has been presented to different international cooperation. A NGO decided to support the project, and the community could collect funds to built infrastructures (Uma Palca and Challana refuges), to train local people to tourism, and to buy equipments. Unfortunately, due to the NGO reorganisation, Qala Uta project had to finance itself, because only 20% of the pledged funds were made available, while the remaining 80% were unrecoverable.

In 2005, thanks to the will and help of all the families of Uma Palca, the actual high-mountain refuge was finally born. It was named “refuge Santos” in memory of this friend who initiated the project and unfortunately left us on the same year, before he could see the end of the project of his life. On the other side, the refuge of Challana could never see the light for lack of funds.

In 2006, Rémi, a French cooperation worker who went along the Qala Uta project in the beginning, invited a group from Brittany to visit the communities. That was the beginning of a strong friendship between the Bolivian association and the Breton visitors. After that, the visitors decided to create the “Sawuña” association (Sawuña means to weave in Aymara language). This association organises a trip to the Royal Cordillera every two years, to share a nice experience with the local families and collects funds to help economically the communities (purchase of school material for the kids, implement of tap water systems…).

Uma Palca is located at 4200 m of altitude on the altitude, at the foot of the glaciers of the Royal Cordillera. The climate is freezing cold and does not allow other activities than breeding llamas or mining in the concession called “La Fabulosa”. Living conditions are harsh, especially for miners who live in under-resourced camps, far from their homes.

The village of Challana is located 2000 m lower, where the climate is warmer and more clement. If life seems easier here, the reality is completely different. Challana village is very isolated. Villagers need to walk a long time to sell their products. The kids have to walk about 3 hours to go to their school in Pablo Aymara village. And the majority of young people need to go to the city for pursuing their studies or finding a job.

Members of Qala Uta community see tourism as a way to develop solidarity, respect, and protection of their environment, concept already part of Aymara cosmovision. For Qala Uta families, tourism permits in a collective way to improve their life condition while slowing down rural exodus, thanks to job creation, especially for young people.

Incomes from tourism are redistributed: people involved directly in the activity (Coks, porters, guides…) are fairly paid, which indirectly benefit their family. Furthermore, 20% of the benefits are used to improve existing infrastructures. And 10% are allocated to a solidarity project which benefits to community members, whether they are active or not in Qala Uta association (Installation of drinking water system, purchase of school material…)

Unfortunately, few people go to Qala Uta because of lack of promotion. Qala Uta is a particularly active association and its members (20 families) are strongly motivated. They have many projects planned, but the implementation depends on a constant search of funding and technical support. 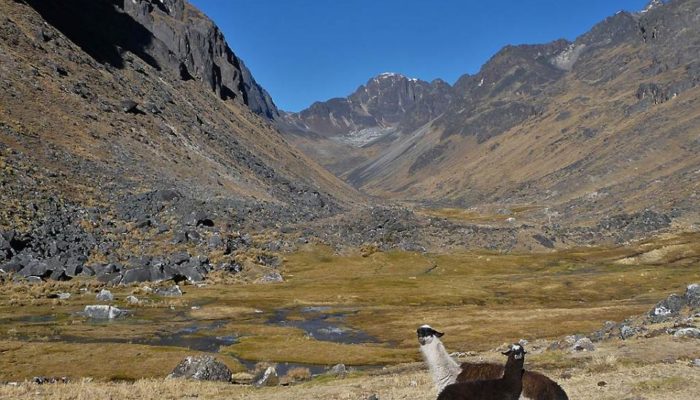 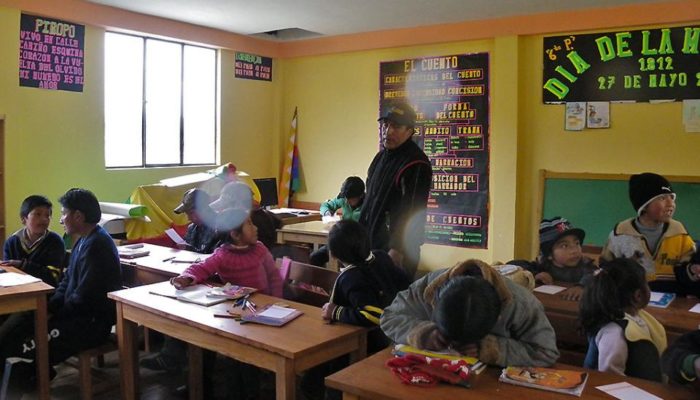 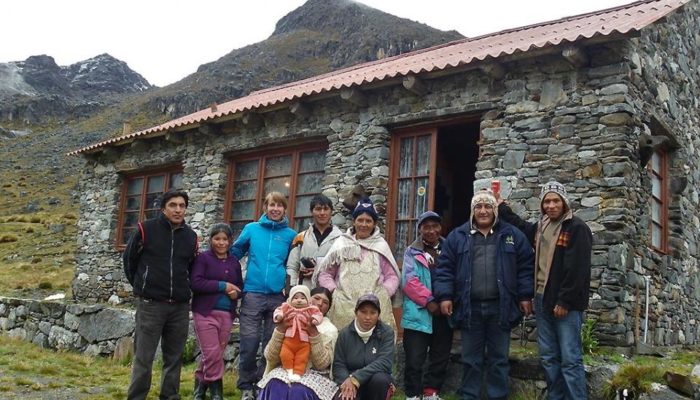 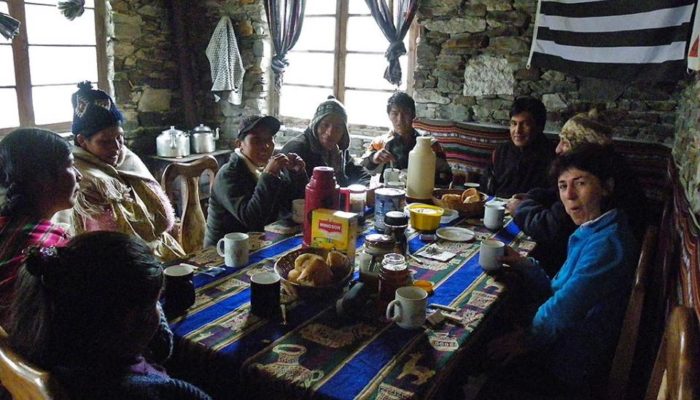 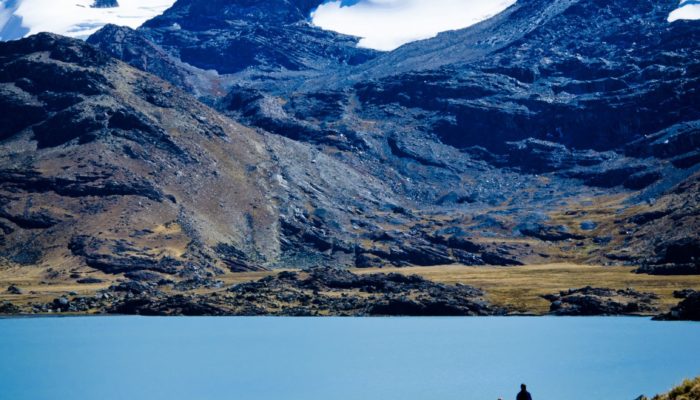 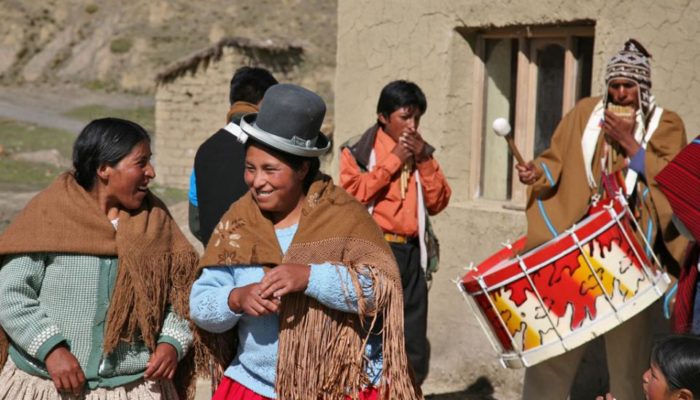