Potosi, a town of the greatest wealth and greatest hopes… City of extreme misery also, a territory where slaves have been taken from Africa, then occupied by Native Americans, and by independent minors subjected from childhood to the terrible law of the mine.
Recognized as world heritage by UNESCO, Potosi was considered as a major silver mine of the modern era. “Casa Real de la Moneda” was the place where the Royal Spanish money was coined. It is said that the city could have built a silver bridge to Spain with its mining resources. Potosi, birthplace of European capitalism and city of extremes. A city which then had more inhabitants than Paris or London …

Potosi, located at 4090 m above sea level, is the highest colonial city in the world. Still impressive, and marked by its flamboyant past, it was a little sleepy in the shade of the tall pyramid of the Cerro Rico, the giant Swiss cheese pierced by hundreds of abandoned mine shafts or activity which now account 120,000 inhabitants.

A fascinating impression and in some way a disturbing perception: The shock of the past, the hardness of the work, the weight of colonization and the harsh climate, alongside the privilege of being constantly in Potosi in the heart of the history of Bolivia and Western world. 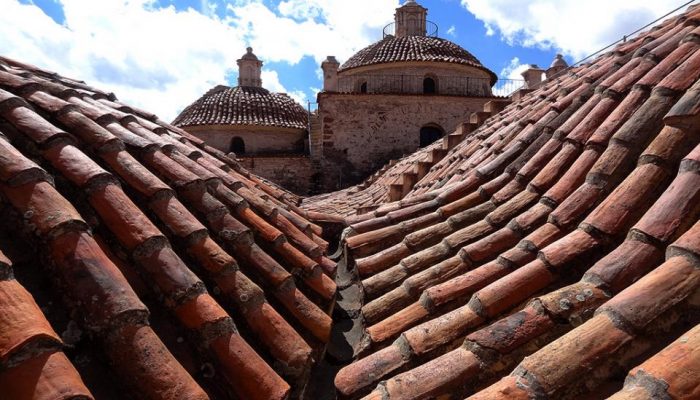 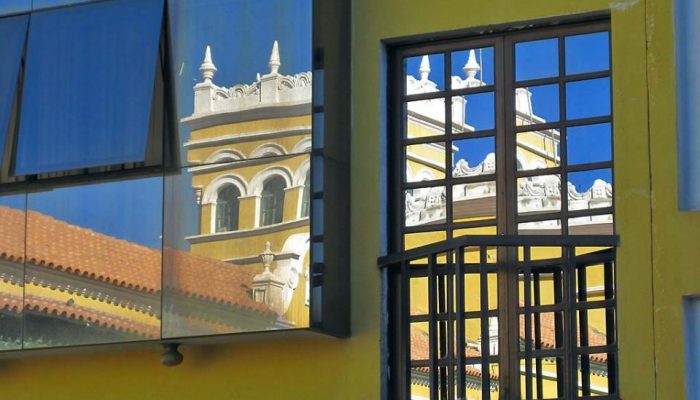 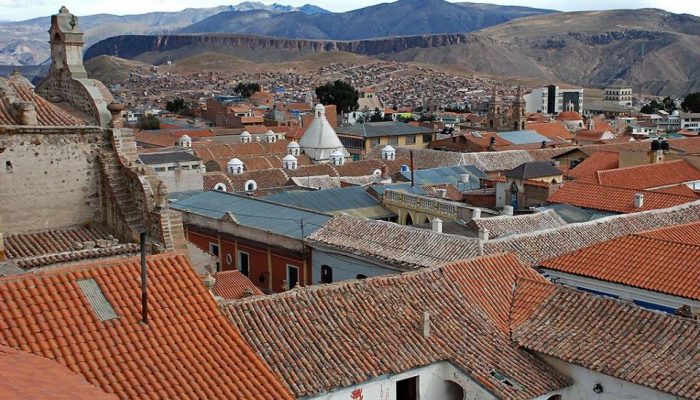 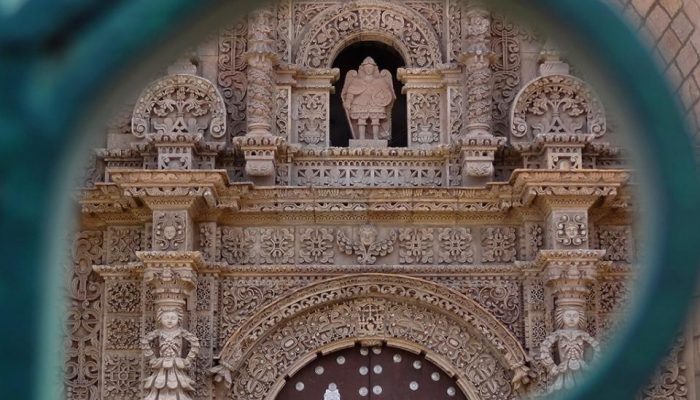 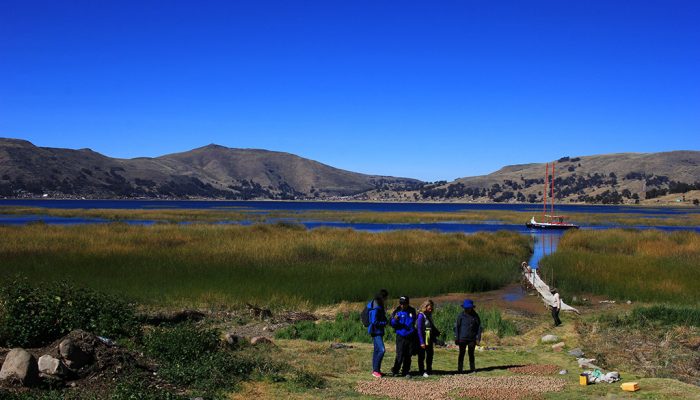 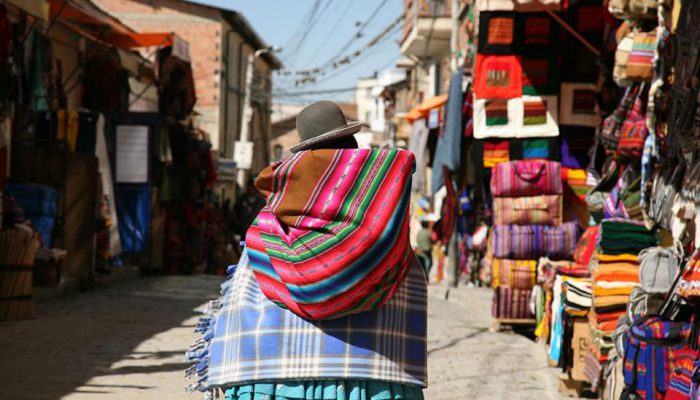 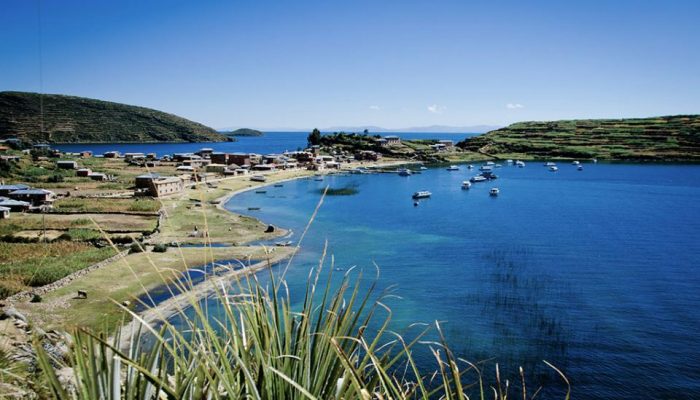 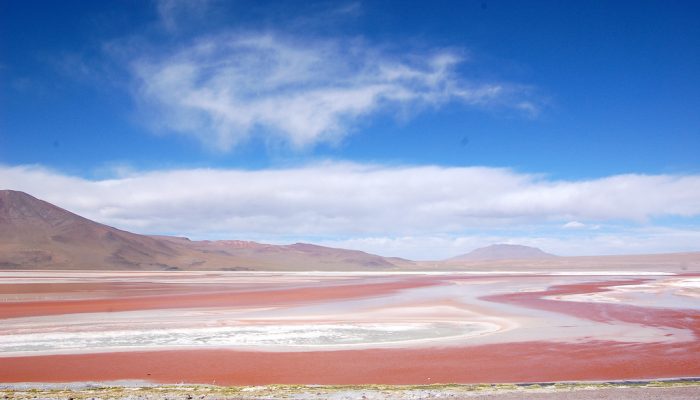