The “East Bolivian” represents a third of the country and extends at 500 meters high, stretching from flooded areas, savannah and Amazon, in a hot and humid climate, tropical on demand, full of natural resources, Native American and colonial cultures, insects, birds, aquatic and terrestrial mammals, sweet fruits and flowers.

An unexpected Bolivia, unknown, complementary to that of the Altiplano, an explosion of colors, cultures and biodiversity.

Santa Cruz, Bolivia’s new economic capital, is a modern city, difficult to appreciate at first glance, despite the softness of the air, the warmth of its nightlife and the freshness of its swimming pools.

It will be a great step towards the Jesuit Missions, a jewel of baroque architecture, declared World Heritage Site by Unesco. In addition, every two years, takes place the international festival of Baroque music in the region of Chiquitania … not to be missed for lovers.

The architecture of the missions of Chiquitos or Moxos, where many villages around children’s choirs still play on violins compounds airs locally made by Jesuit missionaries in the sixteenth century, you can not dazzle and delight you. 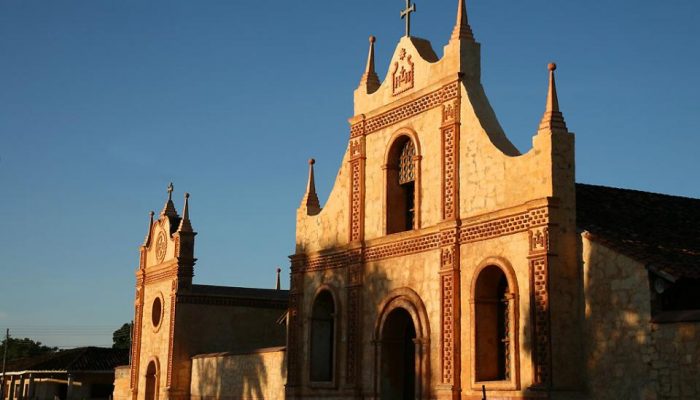 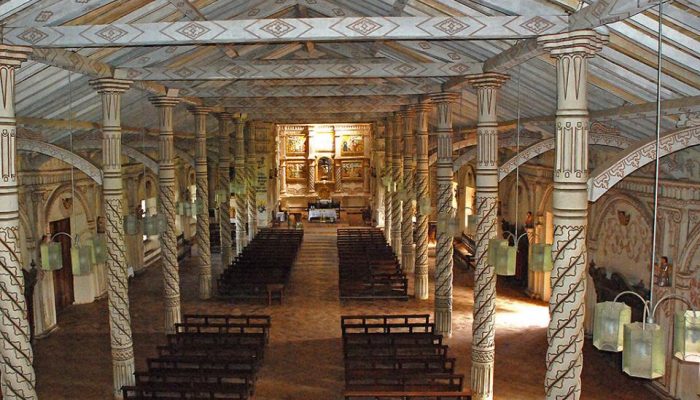 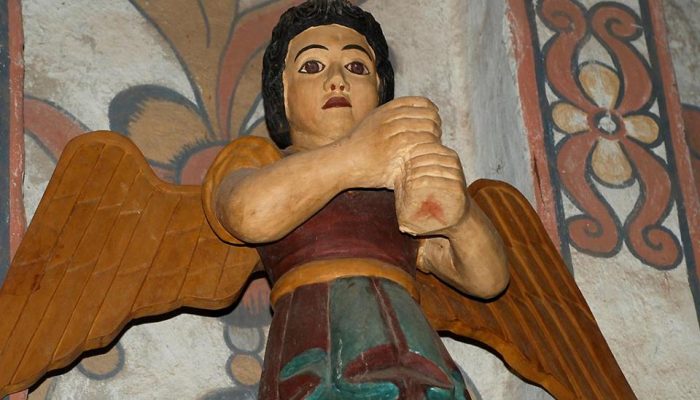 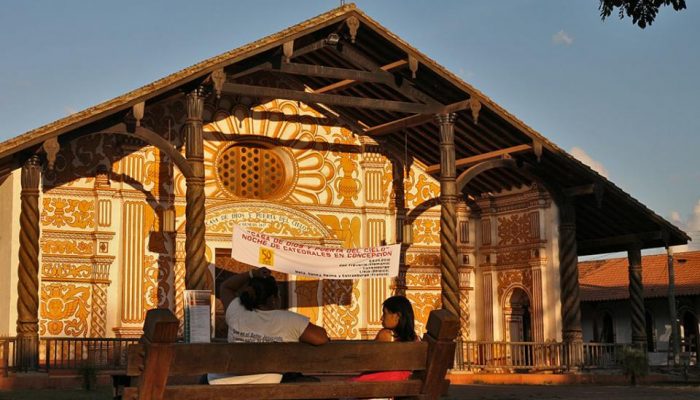 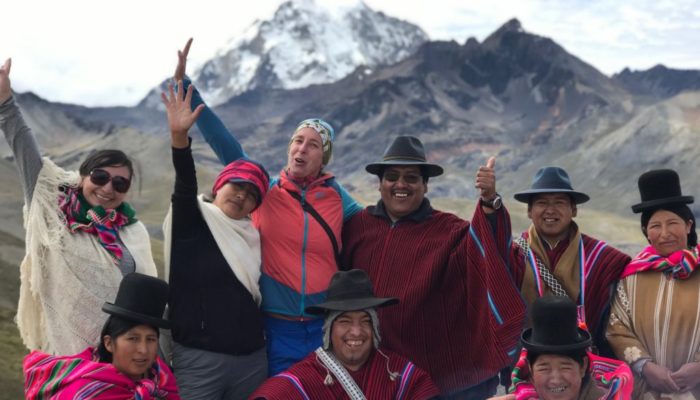 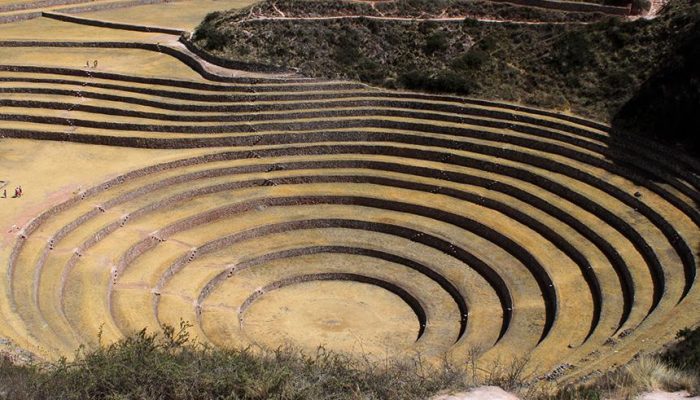 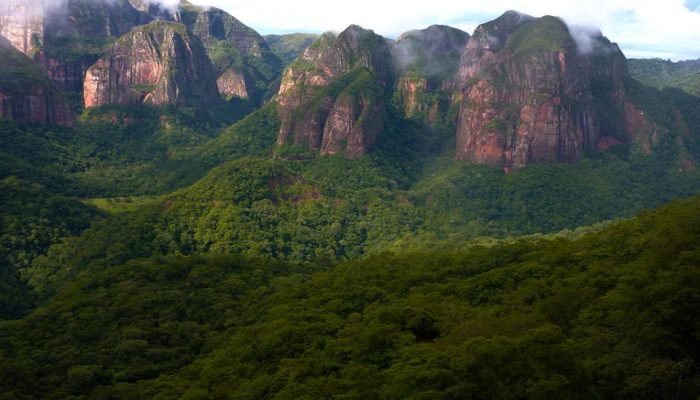 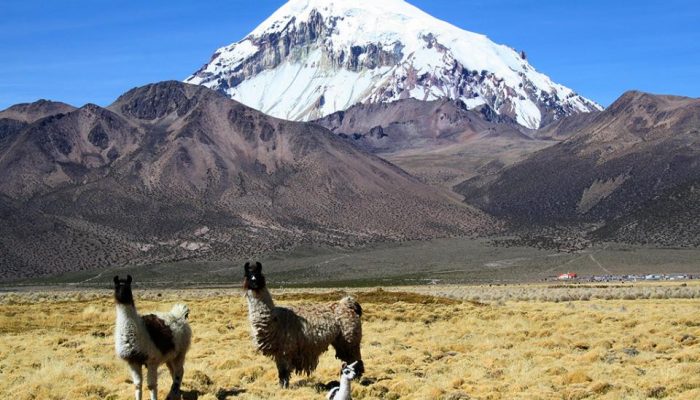