Discovery of the Illimani

The legendary massif of Illimani (6.439 m), “protector” of the city of La Paz, is imposing and impressive with its endless peak and multiple peaks rising to over 6,000 meters.

In La Paz, every morning, the gaze is upon him, on its long edge, on its eternal snow… hard to resist.

No big technical difficulty by its normal way, the ascent of the Illimani is engaged and must be earned. You will need to raise until the Condor’s Nest camp perched on a rocky ridge at 5,500 meters above the sea level. Its access requires a good climb in the steep rocks. But the effort is worth the bet, both views of glaciers are breathtaking. You will stand alongside of the glaciers and seracs without stud… a great opportunity for the uninitiated to glacial races.

For fans of cleats, a beautiful ascent awaits you. From the top, the view is breathtaking on the city of La Paz, as well as a huge glacial plateau that leads to other peaks and ridges of the massif.

For the brave, lover of “grand challenges” the Illimani is not left beside, since it proposes with its southern side a very technical climb and engaged at will, similar to the western side of the Huayna Potosi but has a height more importantly, over 1 500 m vertical wall of ice and rocks …

And there is also the full crossing of the massif, requiring two terrible nights (brrrr …) under the tent on the ridges above 6,000 m! Four unforgettable days … 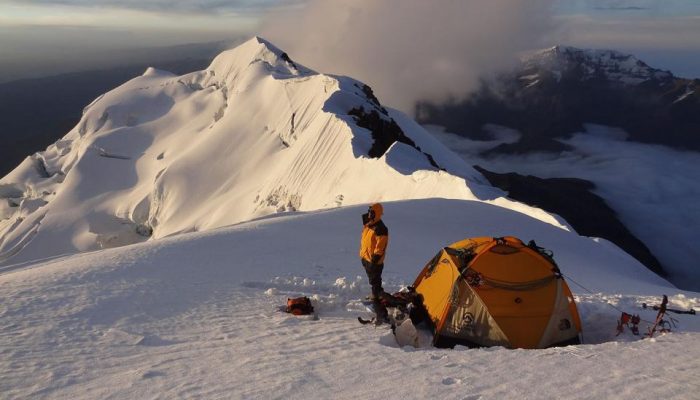 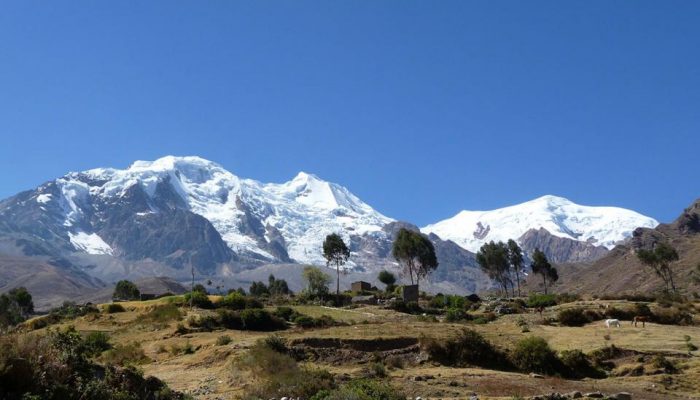 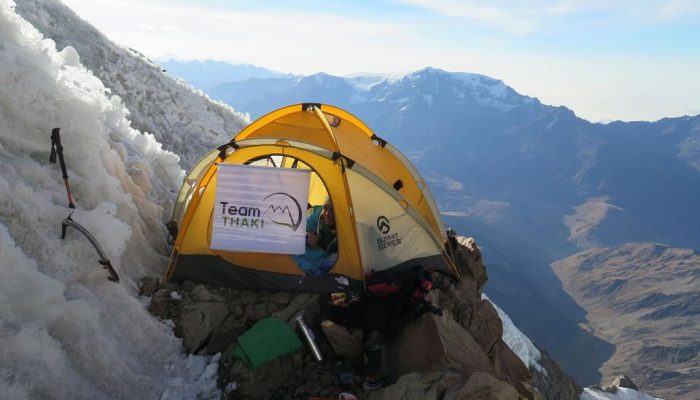 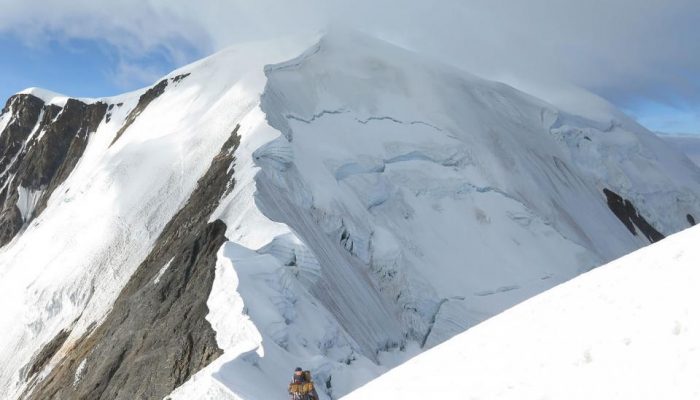 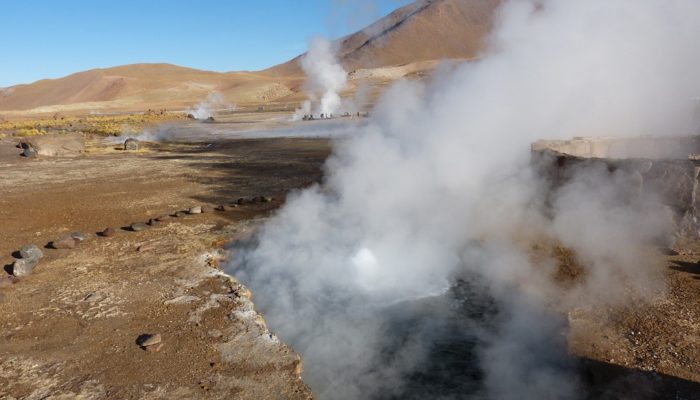 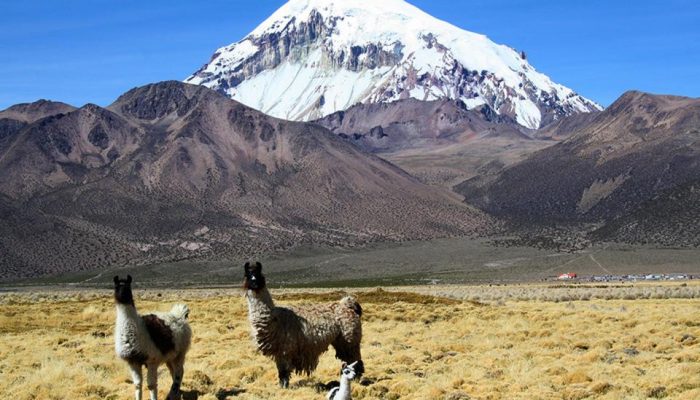 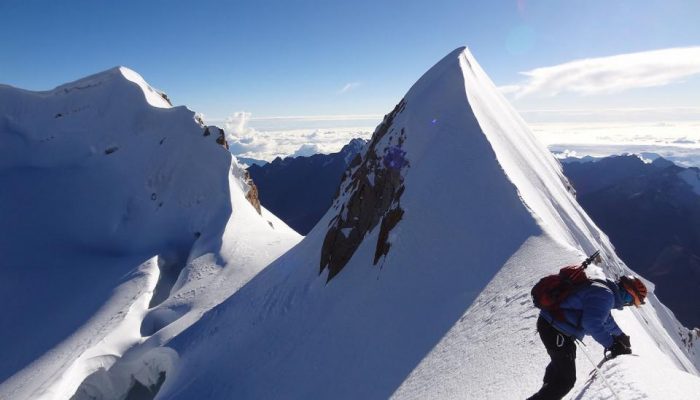 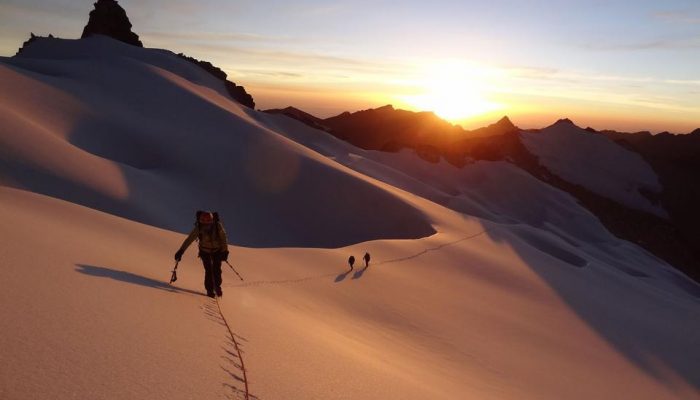