The Huayna Potosi is without a doubt The most famous and frequented summit in Bolivia. It is located about 25 kilometers north of La Paz in the Eastern Cordillera and rises to 6.088m above sea level. It gives a view of the Altiplano, La Paz, the Illimani and the Cordillera Real. The ascent is relatively easy, but has some delicate passages (walls of ice a few meters above the Argentinian camp) and the final slope is more technical, level (AD + / II). Its track is very well done and facilitates its ascent. For those who prefer uncrowded virgin glacial climbs, it is better to opt for another summit.

Entry of the sites :

Altitude of the journey:

From May to October

Request a custom quote, free and without commitment: Get free quote 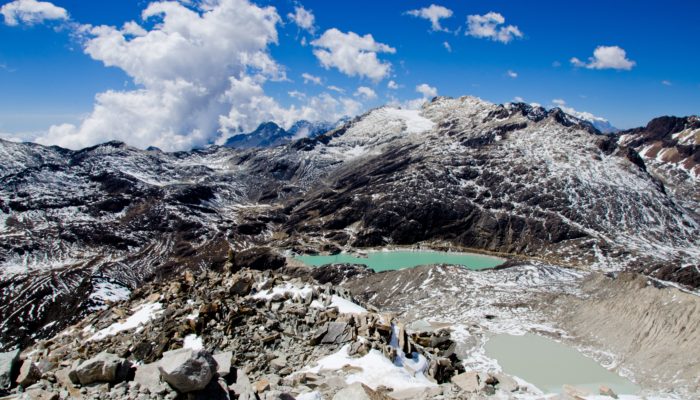 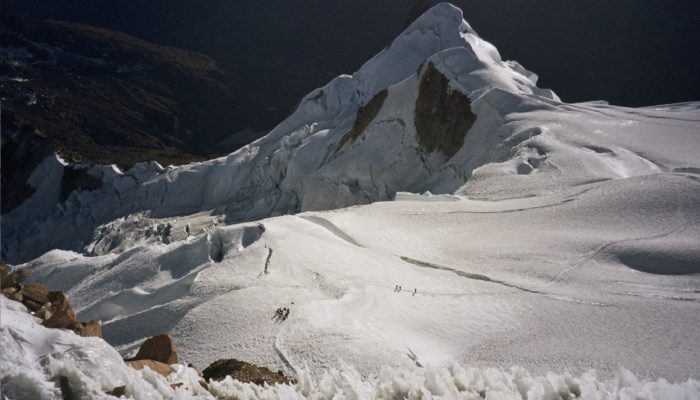 Ascent with low difficulties, but with some tricky sections (small ice cliffs above Argentine camp) and the final slope is more technical (AD+/II). Departure at night (Around 2 am). The progression is easy to the north-west through successive trays until the argentine camp at 5470 meters / 17 946 feet asl. We face the first difficulty, a small ice wall (3 to 4 m, which may fluctuate with the years) which leads to the next plateau. We continue progressing north-west more easily, until the beginning of the final slope, however with some trickier sections but shorter. Now, we have to go for the final cliff, which is quite exposed (55º / 60º) and often mixed with ice and rock according to snowfall. We arrive now to an aerial and vertiginous ridge which leads us to the main summit. The view opens over the whole Altiplano, the Royal Cordillera and Illimani massif. It’s about 5 to 7 hours climbing from the refuge. Descent by the same route to the Casa Blanca refuge in 3 to 4 hours. Back to La Paz in vehicle.

Discover our other journey ideas: 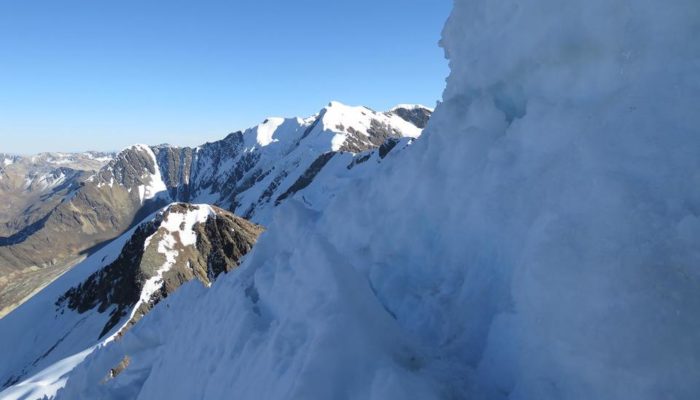 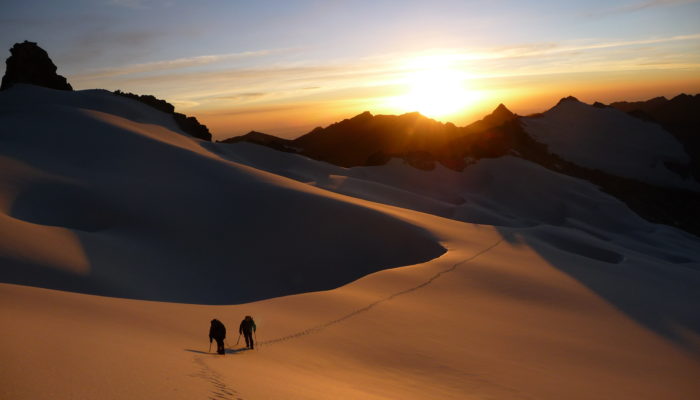 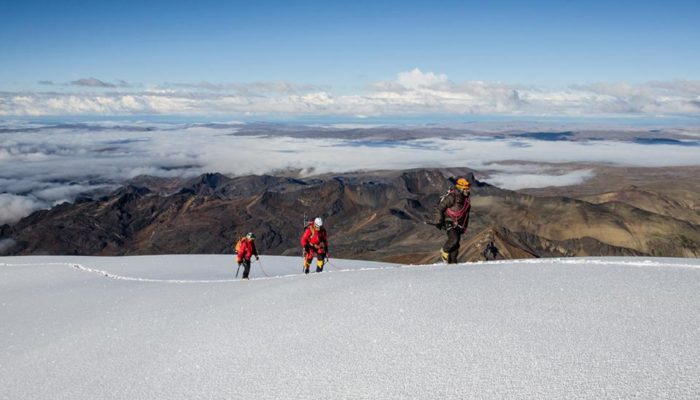